Valheria Rocha is a fashion photographer and collage artist currently based in Atlanta. She graduated photography from the Savannah College of Art and Design. In her early twenties, Valheria became famous for vivid pictures that glorify youth and their culture. The photographer blends photography, graphic design, collaging, and writing. Her work is published in Teen Vogue and Galore, and she collaborated on projects with brands such as Puma, Urban Outfitters, and Free People.

Vahleria, Colombian born, comes from an artistic family. Her grandparents were artists, which influenced Vahleria’s career.  First, she had thrilled with Broadway and had decided to be an actor. During some photography classes, the young girl realized that photography is really fun, especially when you are in a position to manage things behind the camera.

I usually think of my images as stills from a movie, like little moments frozen in time from a greater story.

The idea of playing with objects, choose costumes and scenes, reminds Vahleria of her first love – stage performance.

Her work has grown and has expanded on other areas such as collage art. These photos represent a new approach through fashion photography, combining colors and objects.

Playing with Photography, Illustrations, and Objects

Vahleria describes herself as a beach and dogs lover, a curious person passionate about meeting new people, discovering distant places and making inspiring art. She creates a fascinating fashion and collage photos. The subjects of her photos are usually her friends or people she met on Instagram.

When we look at the photos, we see portraits of the people lightened up with sunlight and surrounded by unusual objects. She plays with saturation and shadows, giving a dose of mysticism to the subject.

The photographer’s choices of color palette, inspired by Wes Anderson films, makes photos look vivid and rich. The series of photos “From Atlanta With Love” displays the beautiful portraits of her friends, showing the youth scene in Atlanta and their diversity and charm.

All images copyright of Valheria Rocha 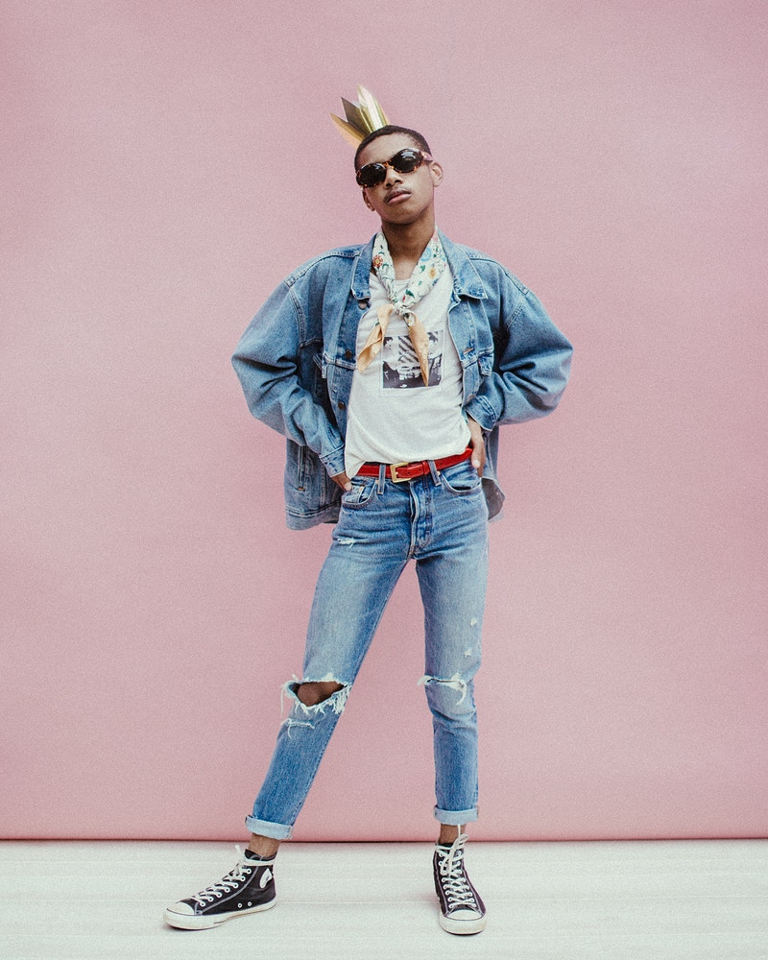 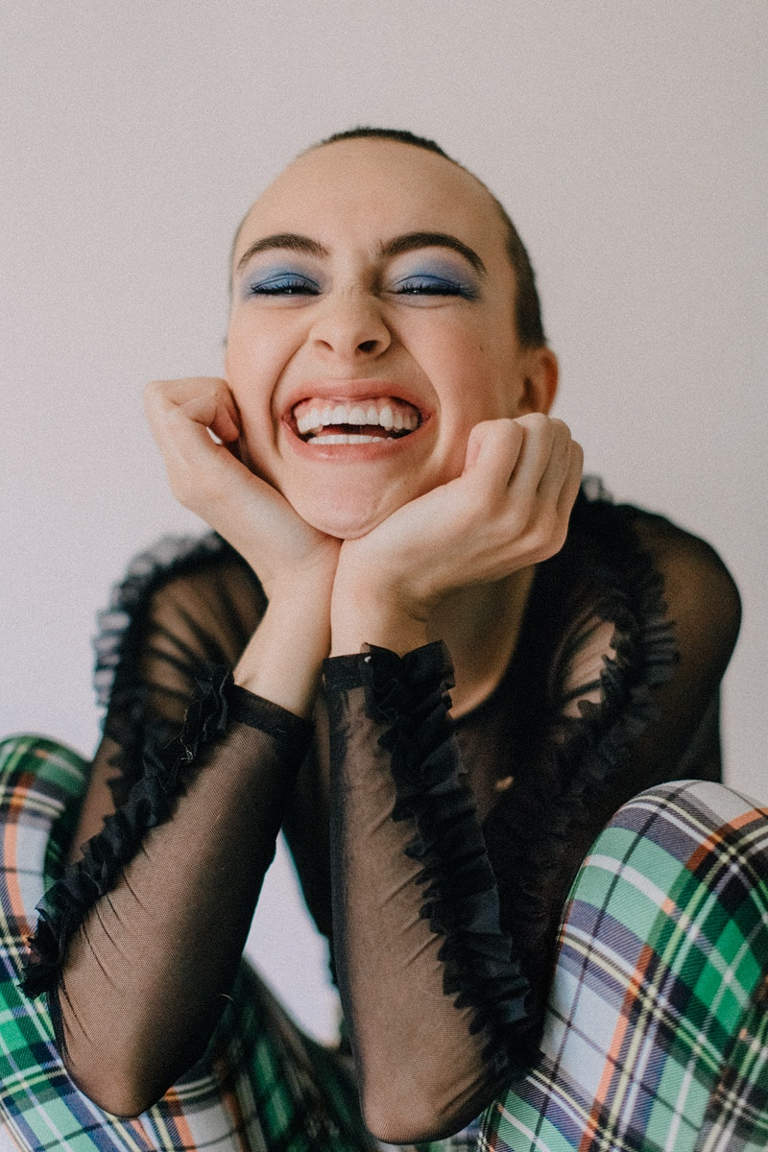 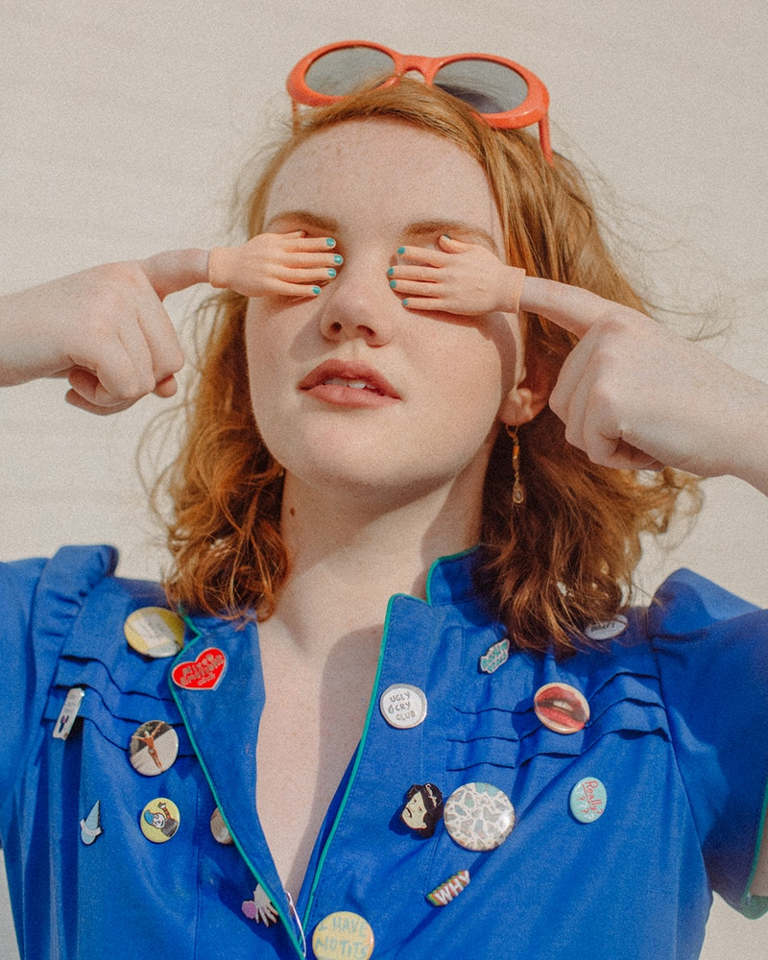 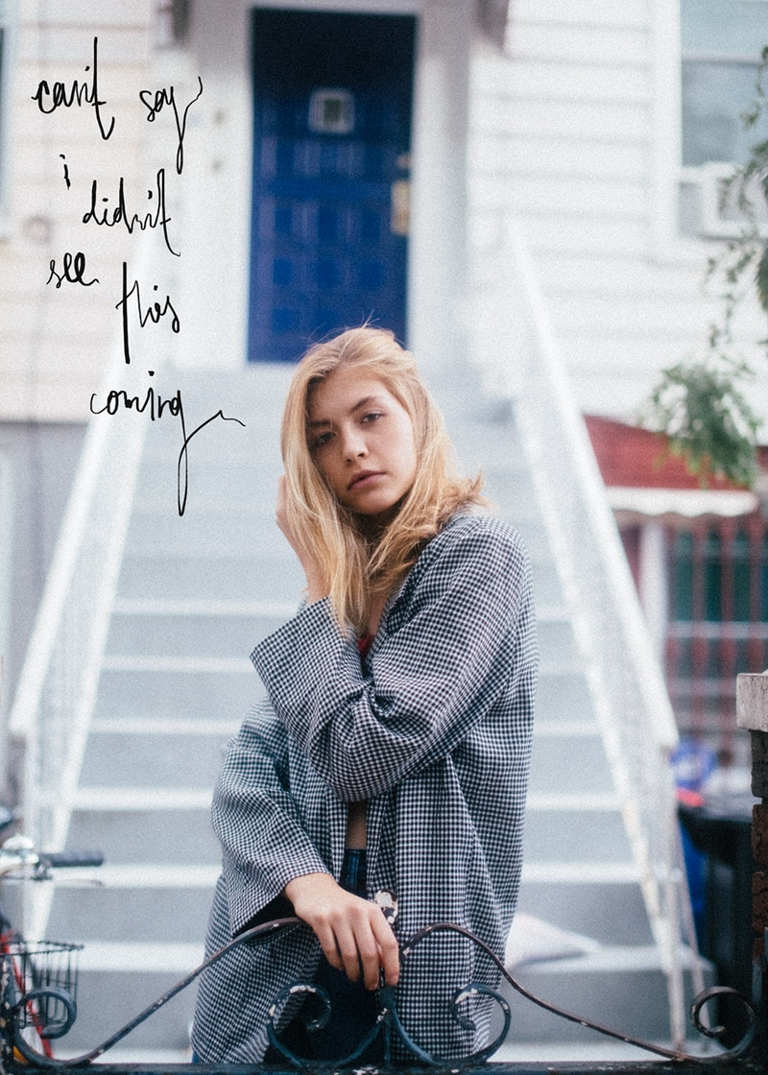 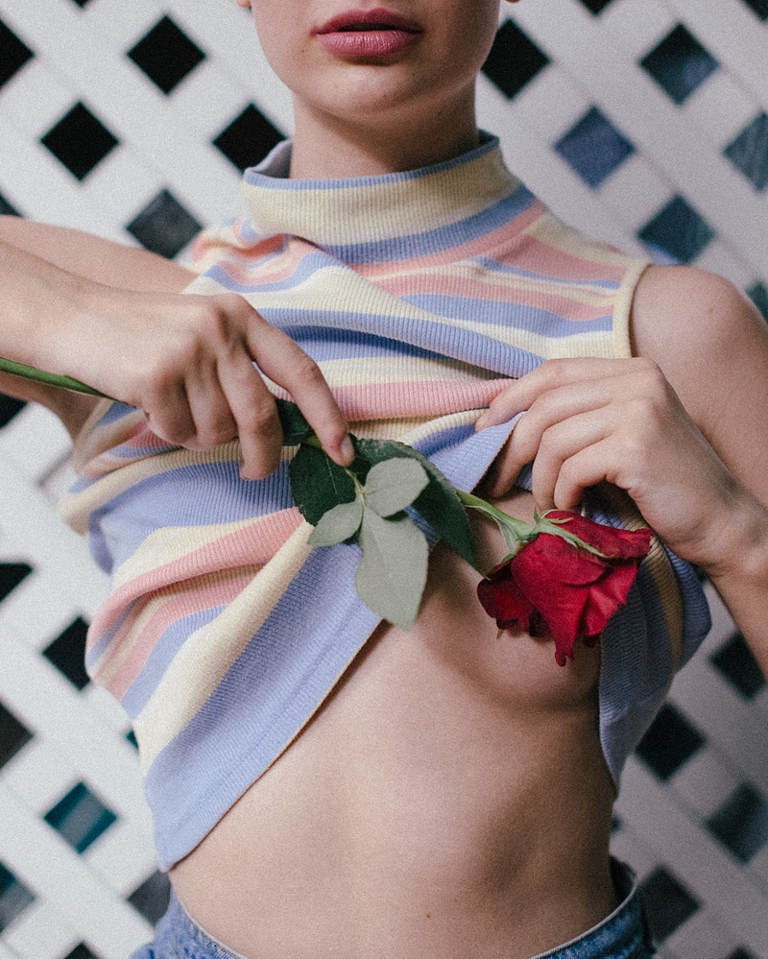 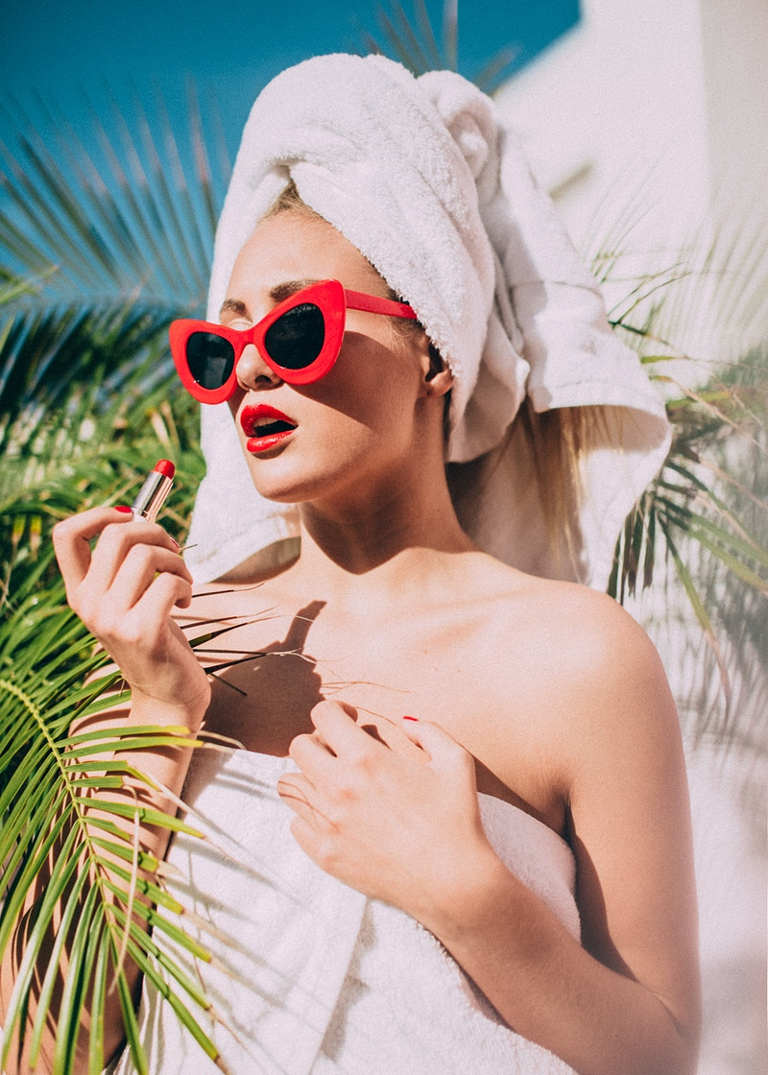 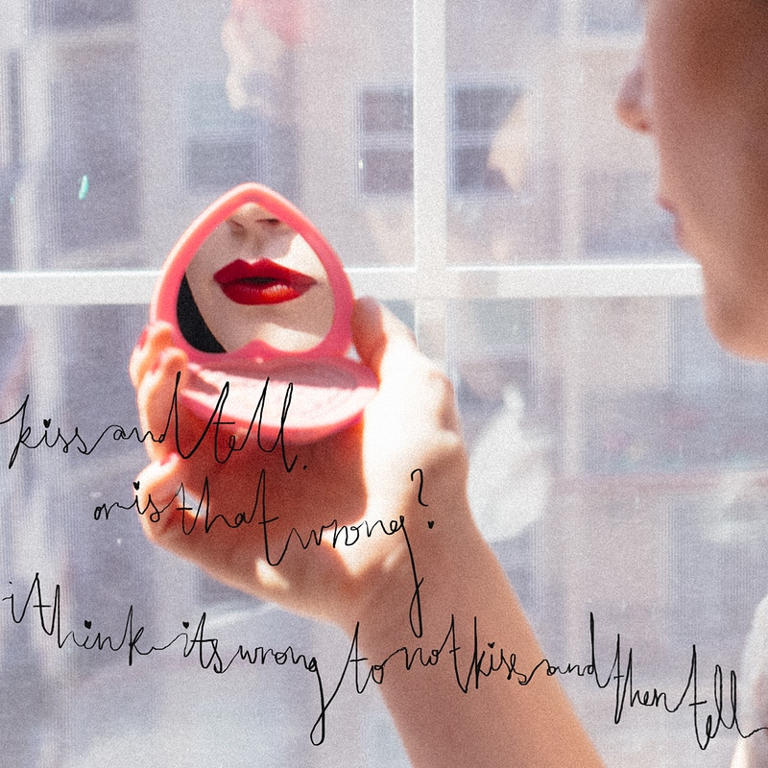 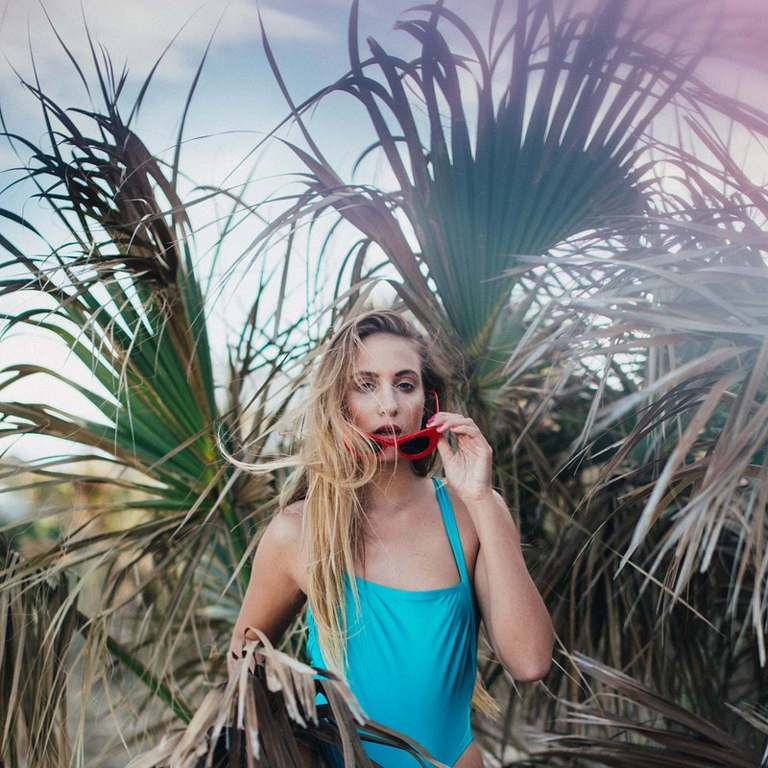 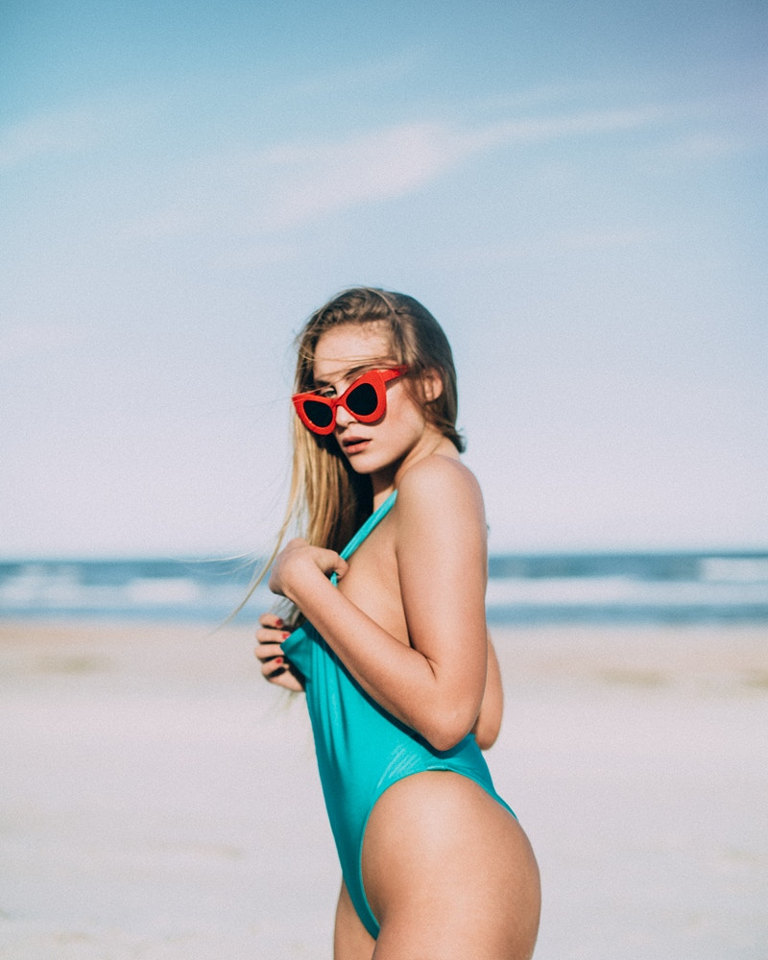 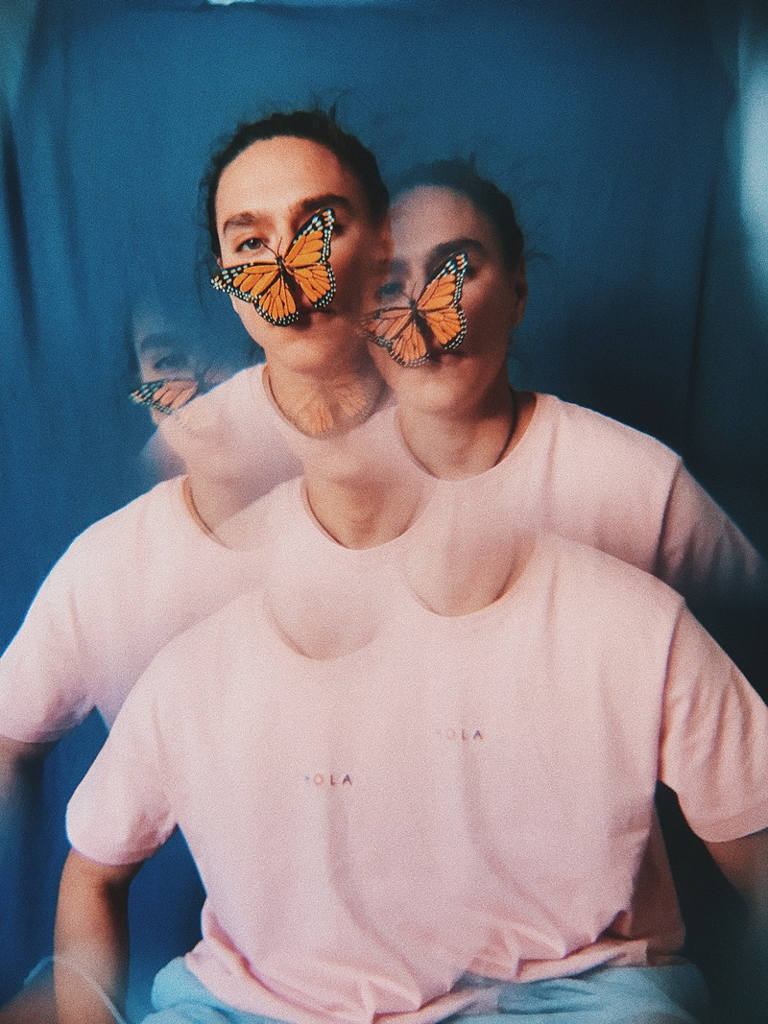 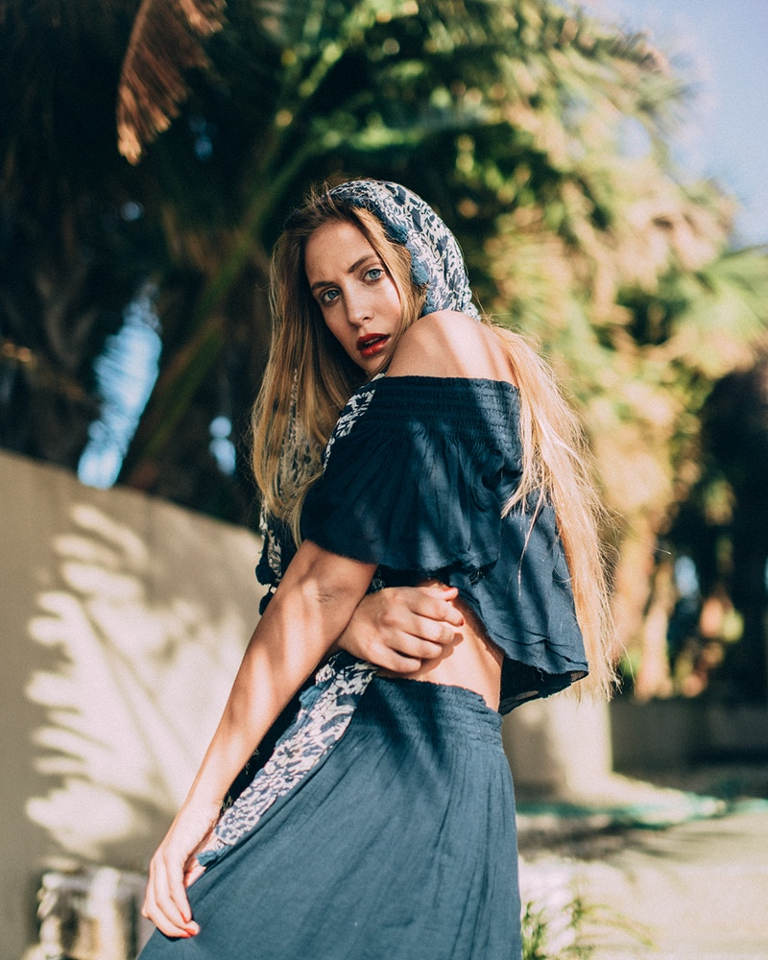 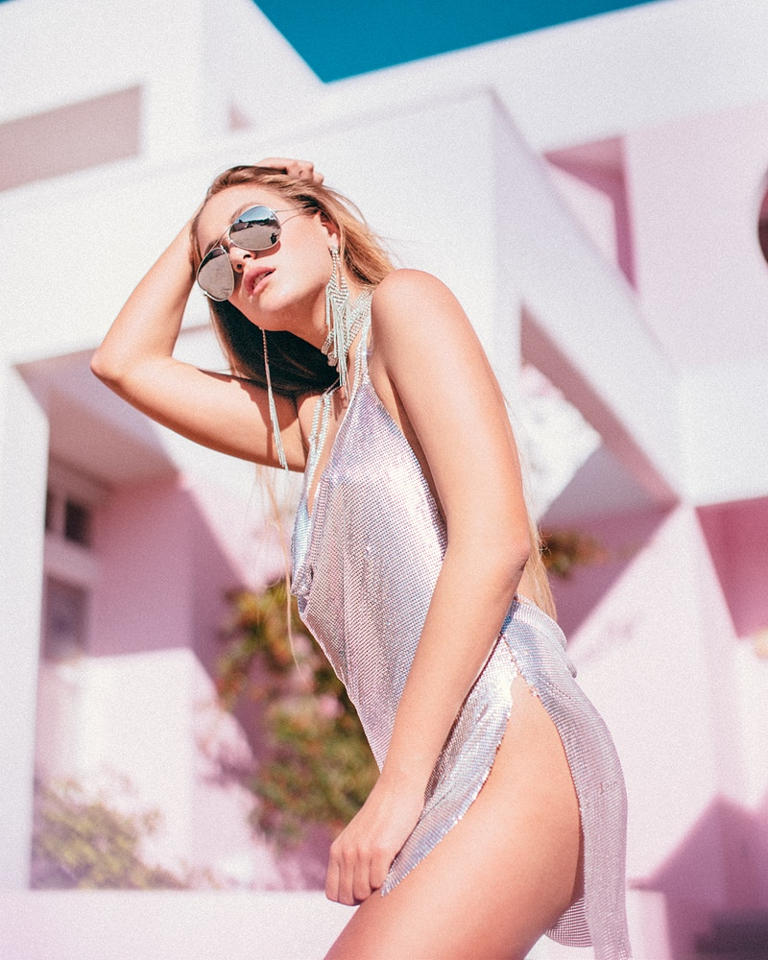 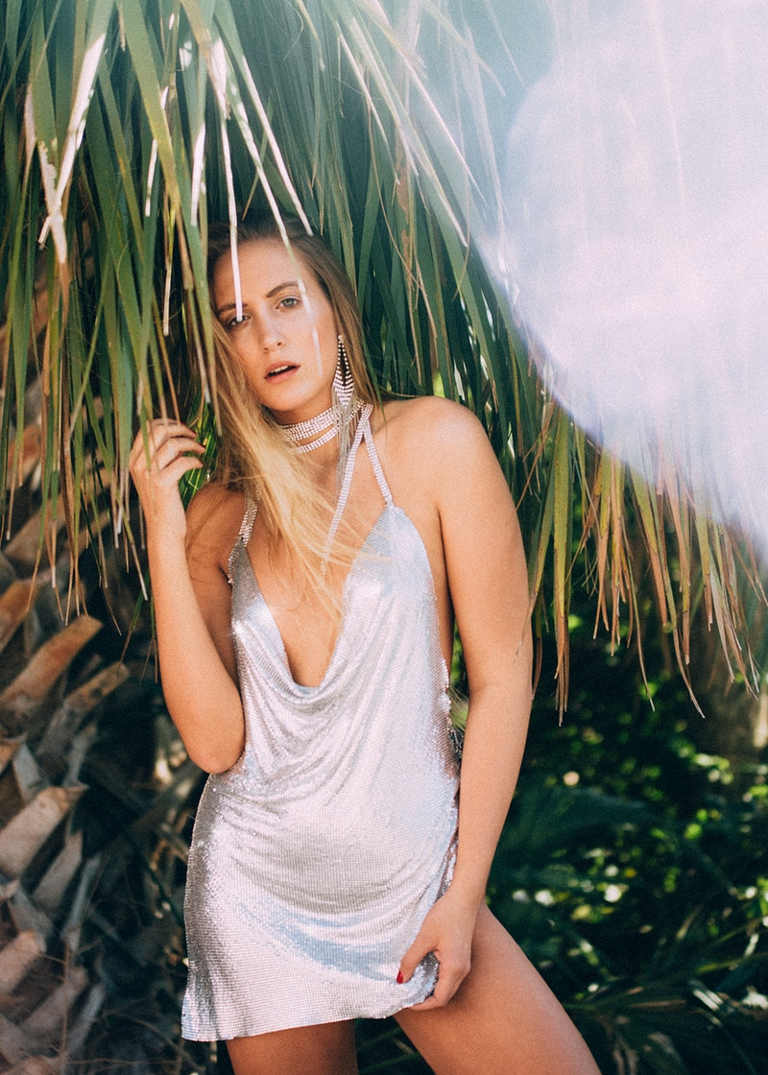 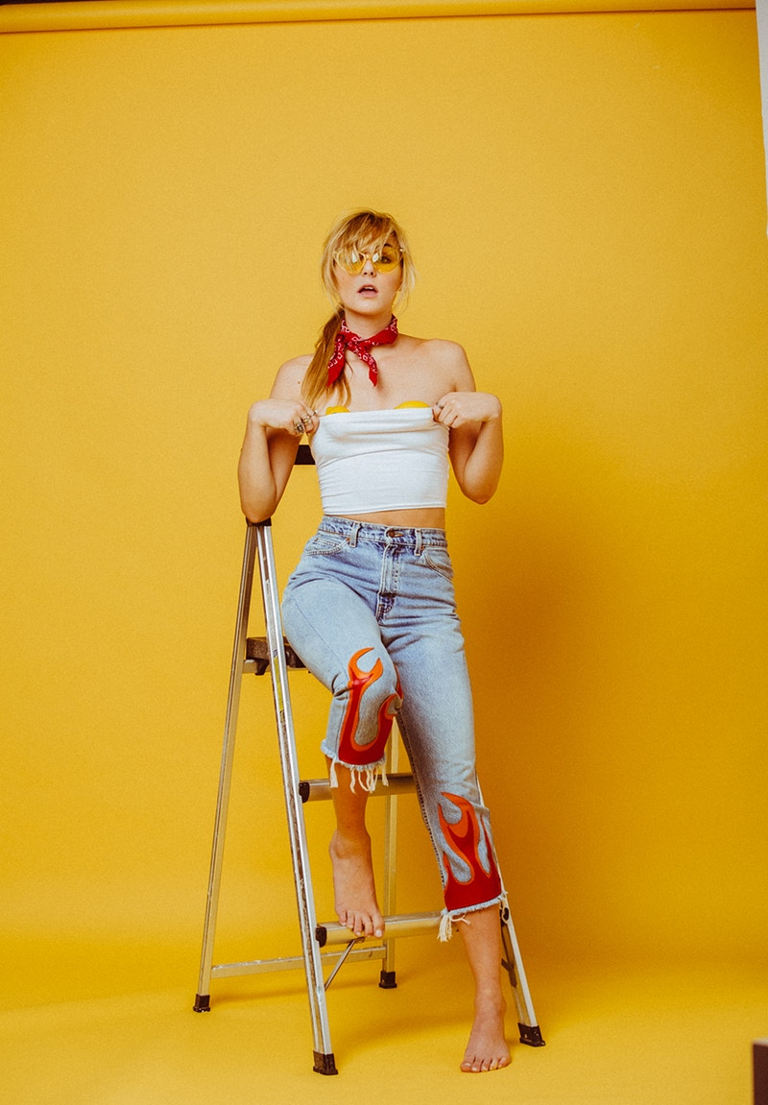 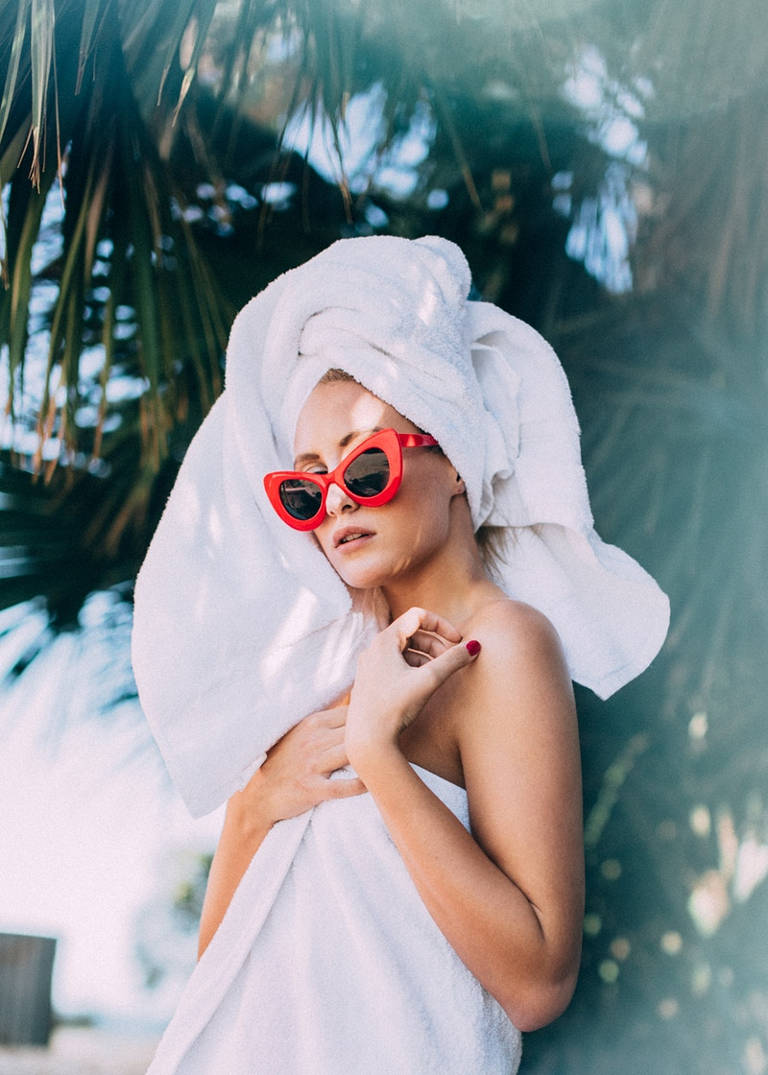 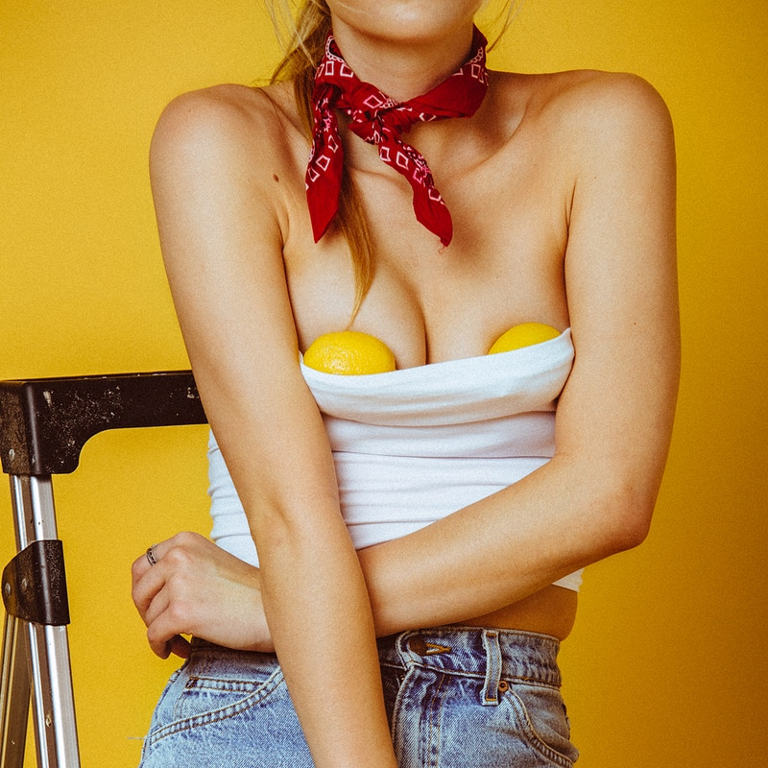 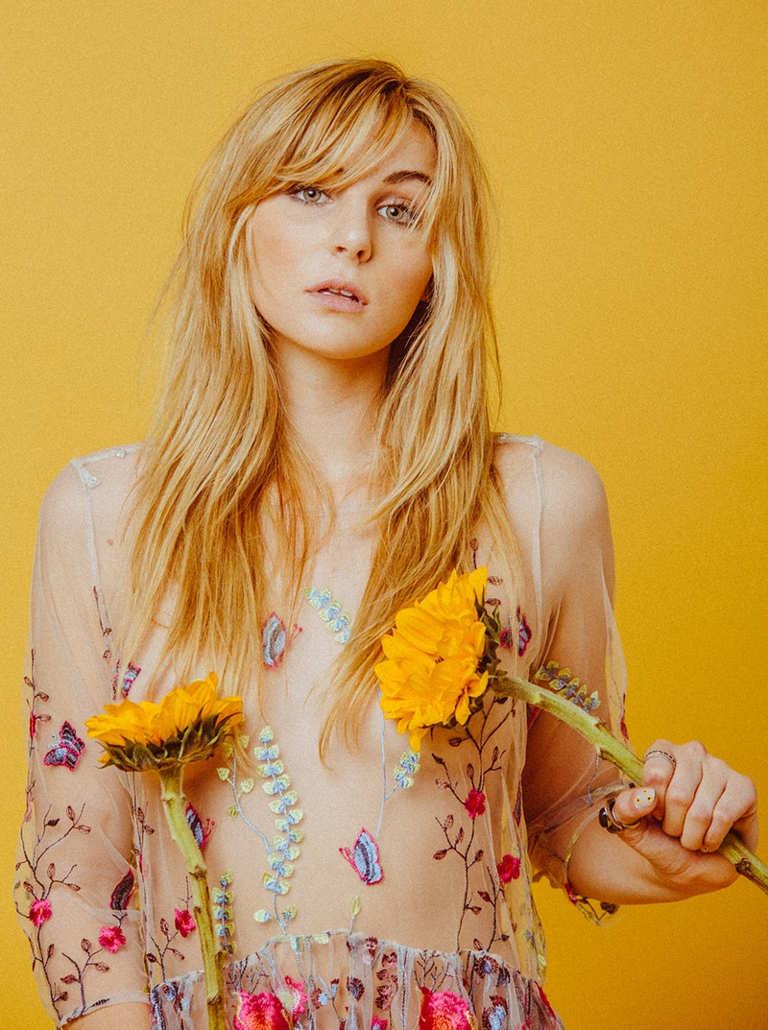 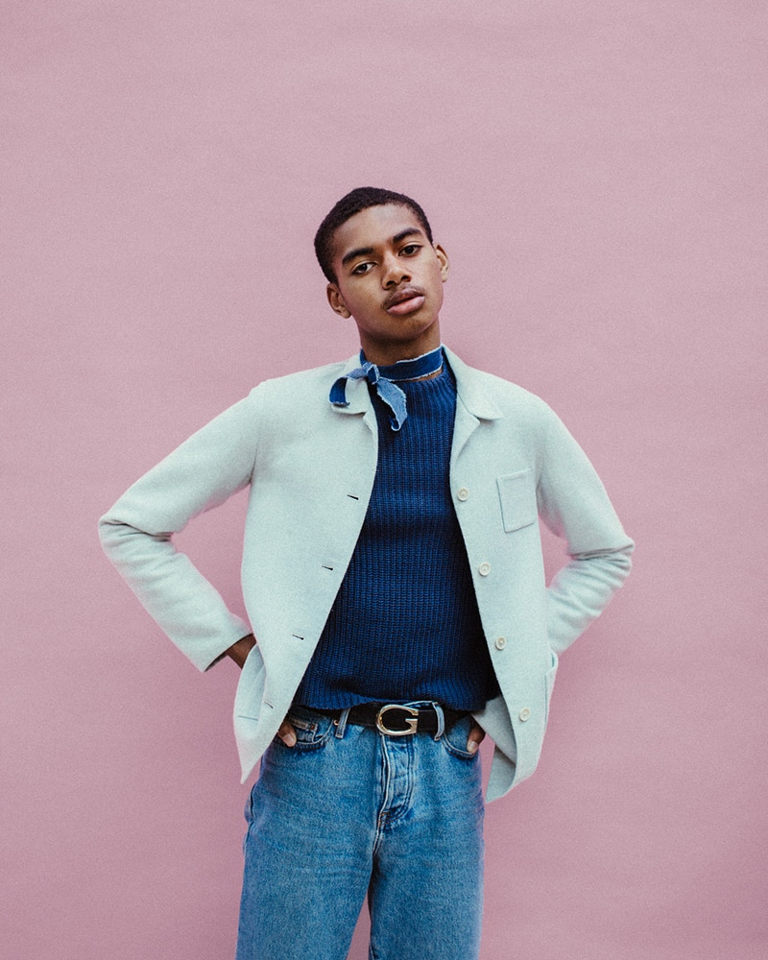 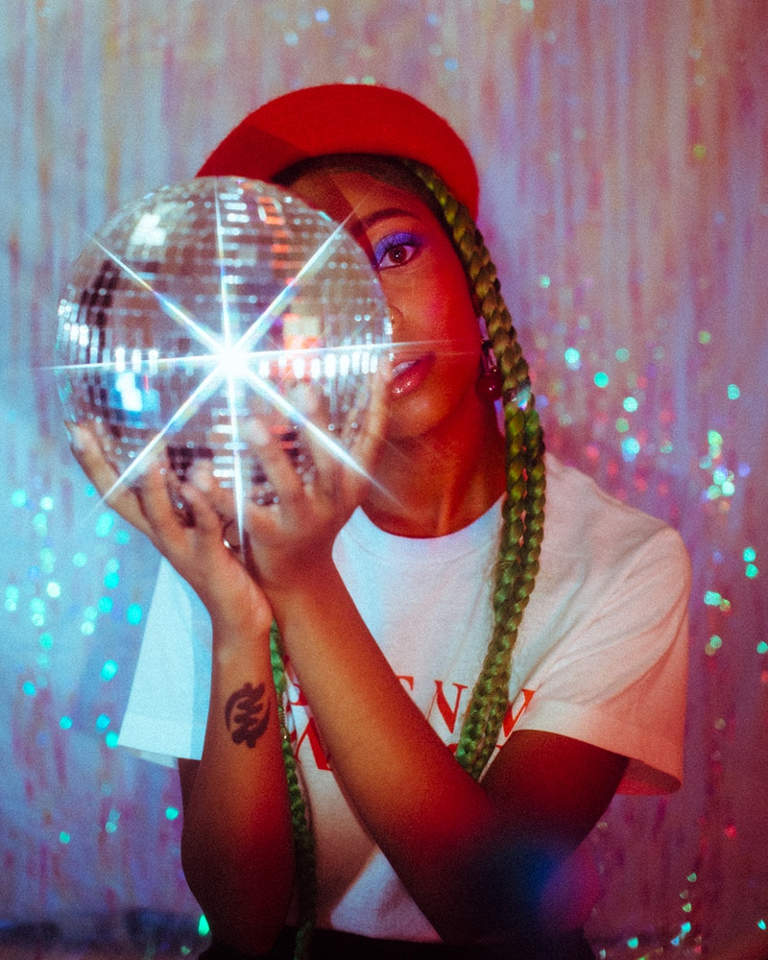 Kiki Xue: Little Unreal and Abstract, like a Cloud Floating in Mid-Air