Kevin Faingnaert is a young portrait and landscape photographer. He comes from Gent, Belgium, but we could say that he is a world traveler. The photos he takes show us the most incredible places – landscapes of Bolivia and Vietnam, Argentinian marketplaces, beautiful Mediterranean countries with their strong and vital inhabitants. Kevin is a modern travel writer. He introduces us to the cultures and mentality of the people of each region he visits, but the photos also testify to the photographer’s emotional life and his ability to understand different lifestyles.

Kevin Faingnaert obtained a diploma in sociology.  After graduating, he started working on his photography project that connects both, his main occupation and the satisfaction that provides documentary photography. His wish is to tell interesting stories. This also includes displaying his own emotions and ideas.

The freelance photographer shoots editorials and travel photography for magazines such as The New York Times, National Geographic,  La Repubblica, Lufthansa Magazine, VICE, Die Zeit, British Journal of Photography, Nest, Ronda Magazine, Feeling, and many others. The photographer also works on his social documentary projects. One of them was “Føroyar”. The project represents a series of photos taken on the Faroe Islands where the photographer spent some time living in the local community. There, the photographer “learned to appreciate the small, simple comforts of life listening to stories told in the welcoming warmth of Faroese homes, the sound of songs against the roaring backdrop of the sea”. The project was published as a book by Another Place Press. The photographer won first prize in Zeiss Photography Awards for this project. Kevin is also focused on small and isolated communities. To feel different cultures and feel how people live, he observes and participates in community life. He was ready to meet people from Matavenero – the eco-friendly village, so he moved to  North West Spain. There, the inhabitants live far away from modern society and according to their own beliefs.

The Life of Others, the Our Life – Strength of Portrait Photography

Kevin described his work as “social documentary combining portrait, landscapes and structures to tell in-depth stories which are both analytical and emotional“. The photos show us not only the photographer’s way of life and a constant search for far and undiscovered cultures. They are also stories of others – both societies and individuals. The portraiture is especially important for Kevin. His idea is to show the deepest human emotions and remember others what is really important.

I like to make landscape photos to show the environment, to show where people live, but in the end, it’s the people in the photos who make the story.

All images copyright of Kevin Faingnaert 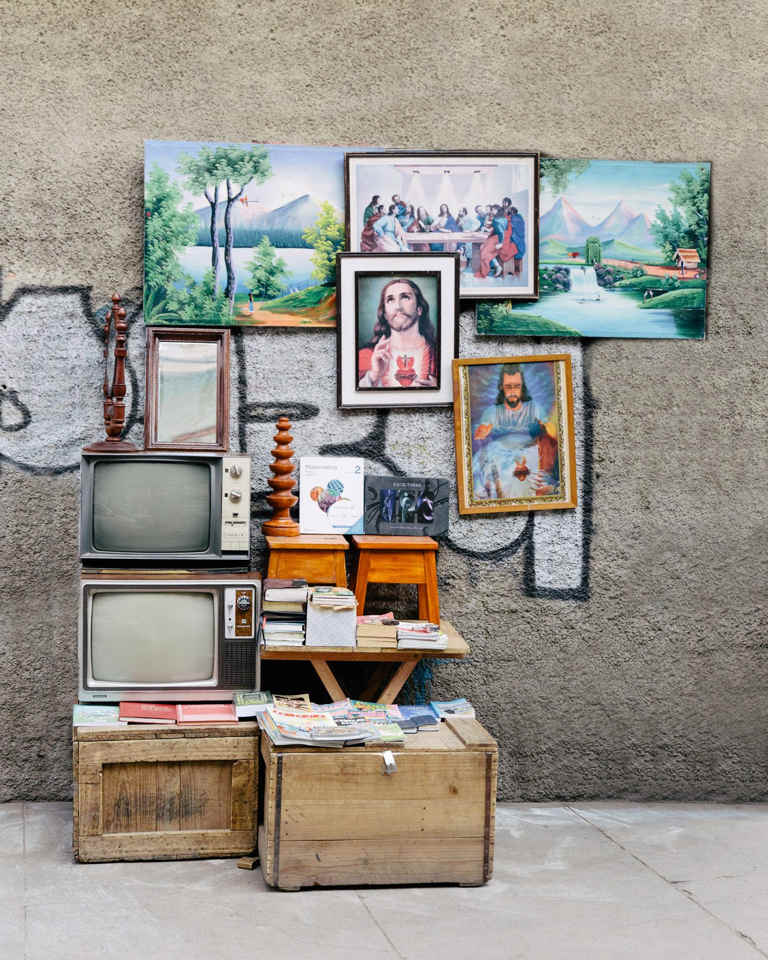 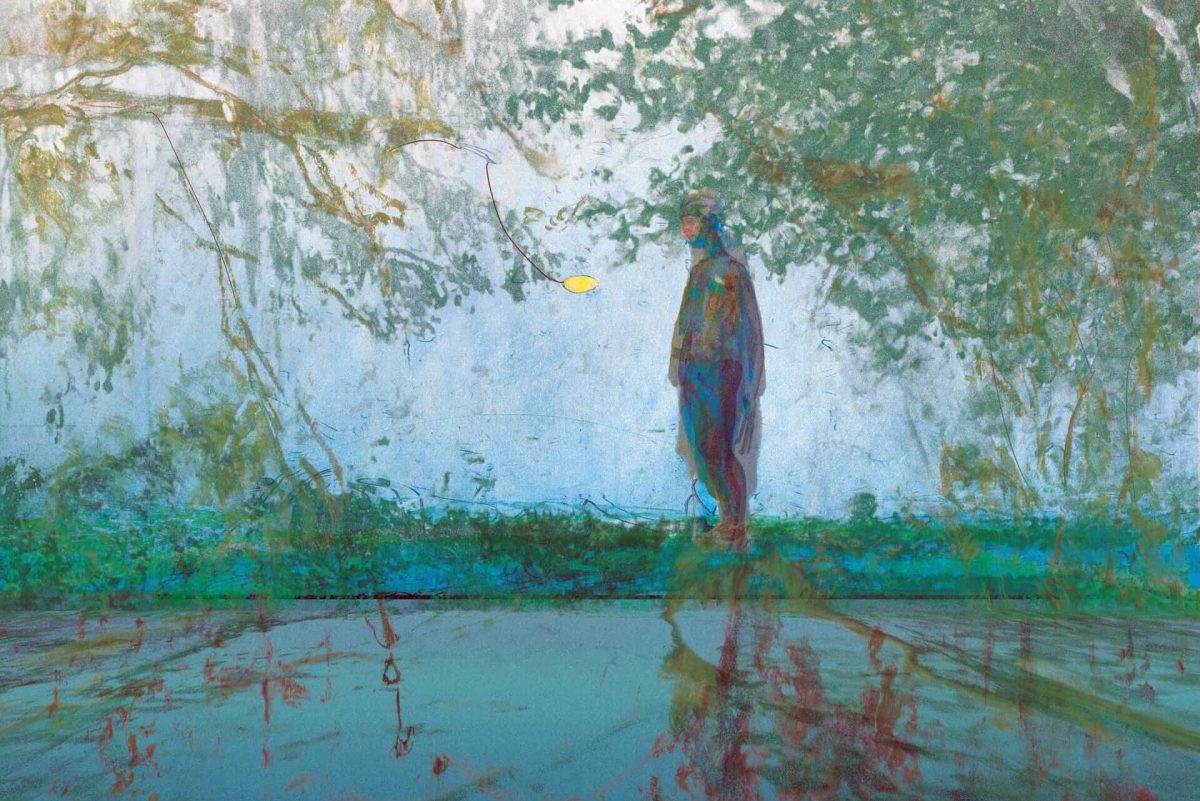